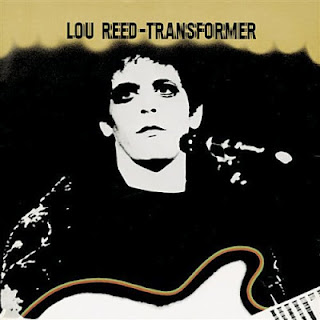 One of the best albums of all time is Lou Reed's "Transformer", and one of my favorite tracks on it is "Vicious." Well recently I heard a cover of the song from "The Vampire Diaries". No I don't watch that show, it was a commercial on between Family Guy. It obviously and easily caught my attention so I decided to hunt it down. Well along the way of hunting down this Lou Reed cover song and who is singing it, I learned some interested facts about the album this song appears on.

Upon some medial effort Googling, I found out the version I heard was by Karen Elson who happens to be Jack White's (The White Stripes) wife. I know that Jack White has an affinity for all things retro, and that definitely applies to garage rock which I also heart. This song came out pretty recently apparently in honor of Record Store Day.  You can check out the song by streaming it here or suffering through the only decent quality video that features the song...oh and also "The Vampire Diaries." *barf*

Transformer was produced by David Bowie and Mick Ronson (you might remember Mick as the blond lead guitarist in Bowie's Spiders from Mars) who both performed on the album. This was back when Lou and David were thick as thieves and influencing each other's music. The backing band you hear on the album is Bowie's actual Spiders from Mars, most notably on "Perfect day." Bowie actually wrote the song "Vicious". Go figure I'd love it, a song written by Bowie and sung by Reed, who woulda thunk it. 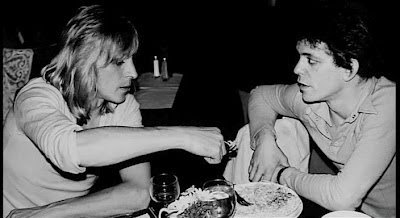 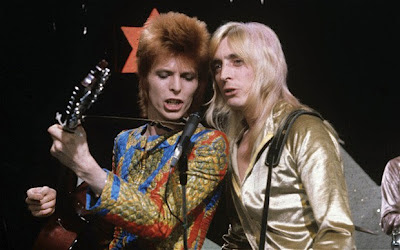